Why Our Documentary Will Be Different 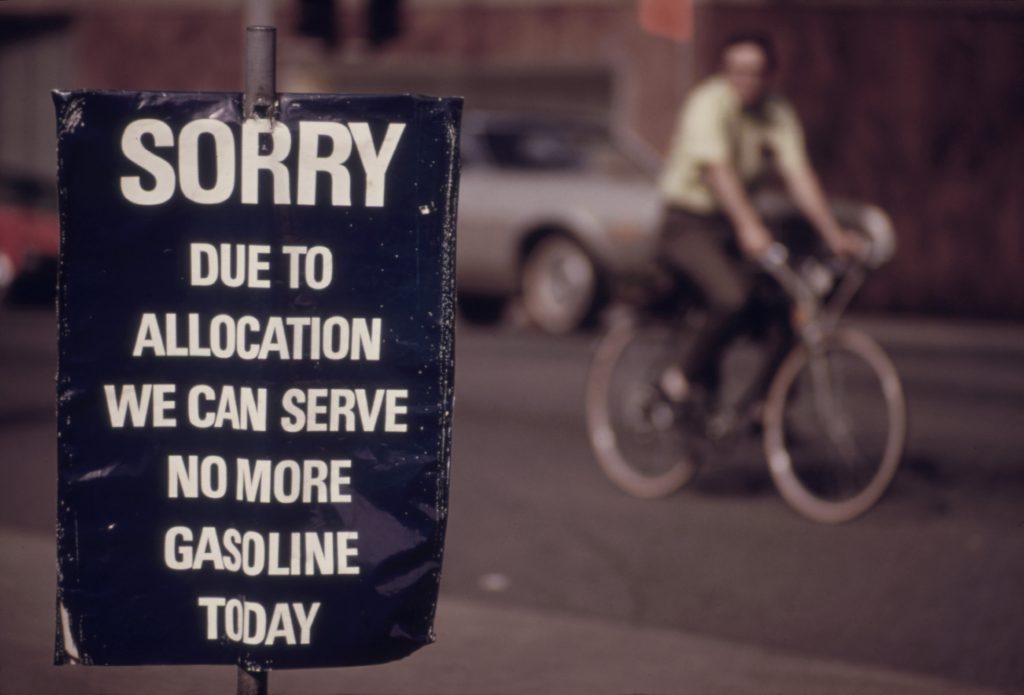 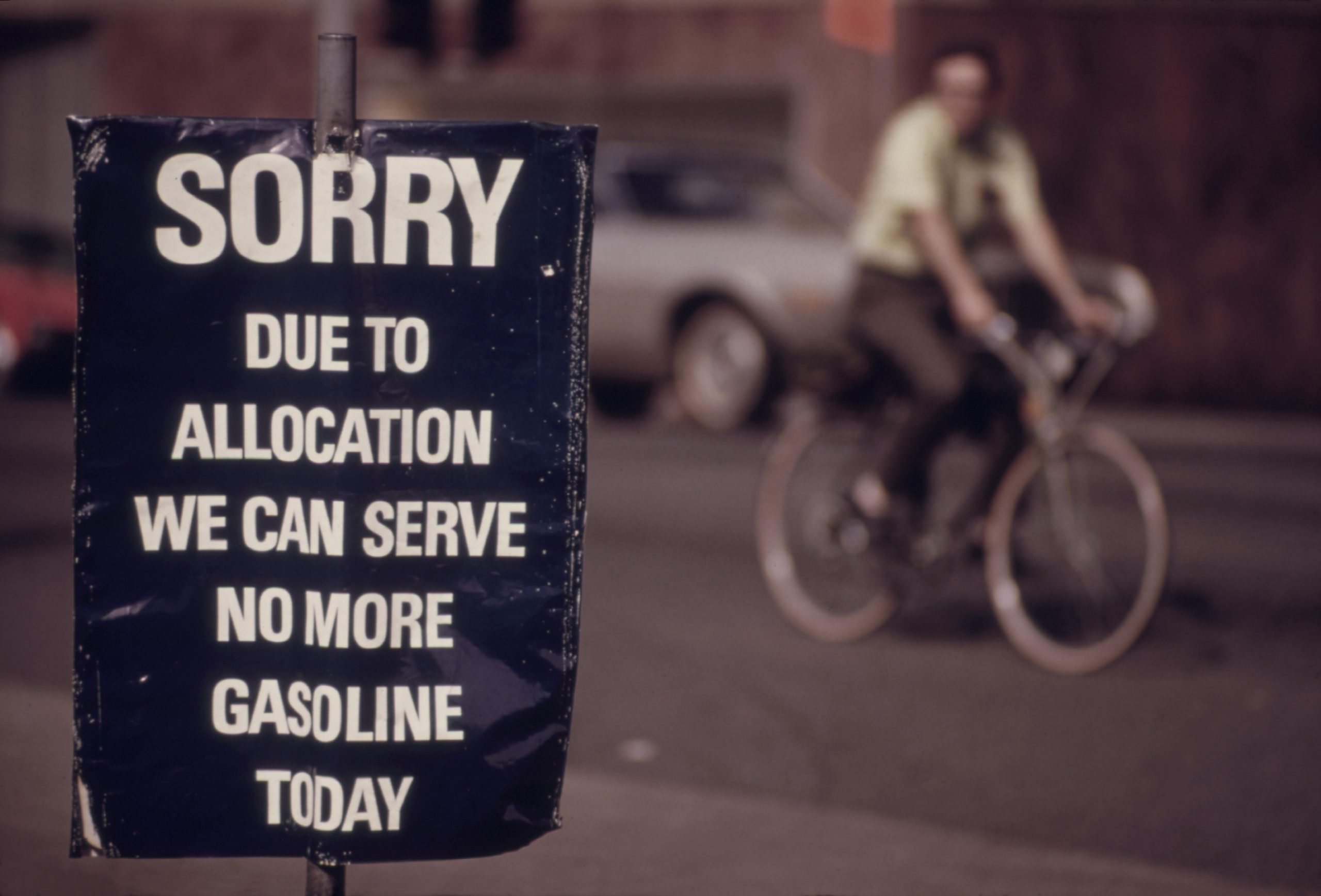 March 1st, 2018 marks the official 50-year anniversary of our company. We have commemorated this amazing milestone with a 10-minute documentary.

Here’s why our film will be different:

When you think of a telecommunications organization making a film, you might think it’s just another corporate video designed to highlight our accomplishments and corporate culture. And while that is certainly a component, there is a huge educational component of this film that you might not be aware of.

This film will cover the impact of historical events both at the national and the local level to show how we were able to tough out these hard times:

In the making of the film, we had the honor of bringing on set our previous CEO and co-founder, Edna Burgan Wesneski who became the star of the show since she could dig into these historical details for us. Many people still remember the oil crisis that started in 1979, the rude awakening that occurred when crude oil doubled more than $39.50 a barrel. Since Houston is an oil city, you can only imagine how that impacted business services industries such as ours. Edna covers how Westpark made it through these tough times, even losing half her clients as a result.

1982 Breakup of the Bell System

Edna remembers all too well the service impact that Southwestern Bell and AT&T had when these two companies split. Nobody knew who was going to service the lines or who to call to keep the business going. This film covers the drastic measures she took to service our clients while the entire Telecommunications industry was going through this rough patch.

With the World Wide Web becoming accessible to the public in 1991, Kathie, our current CEO, and daughter of Edna rushed to capture internet real estate. It was a mass cultural shift during a time when configuration and connection to the internet were considered a luxury by half of Americans. Kathie explains what she had to do to keep up with technology trends, such as switching from phone lines to VoIP, and how this period shaped the company as a whole.

Laugh all you want to about Y2K now–this was no laughing matter in 1999 when all the effort that Kathie put into computer software was threatened by two little digits. Kathie briefly touches on how she handled this potential disaster.

Donna, our senior account executive, remembers the impact of the stock market meltdown during 9/11. She understood this was a time when business as a service was the last thing on everyone’s mind. As a salesperson with 19 years of service who has never failed to meet her yearly quota, she explains the threat that the 9/11 impact had on the company.

In 1999, Senate Bill 7 eliminated the Retail Electricity monopoly that was created as an attempt to bring rates down and allow smaller electric companies to be created, who would then take a stab at this big market. This was an exciting time for developing companies, a time when there were no defining business processes in place to handle the customer service component to providing electricity service. Donna and Kathie talk about the role we played in developing a way for these companies to manage the customer service component of this operation.

Our Client Services manager, Laura, has grown with the company and has played a pivotal role in upskilling our call center team to become more than an answering service. Monica, our HR manager, discusses how Westpark values promoting from within and believes in taking a chance with our own people.

As the Marketing Coordinator, I can tell you that there is something really special about this company and how it operates. I have co-workers and vendors that I work with who tell me how they started off as a Westpark answering agent but found an opportunity to grow their careers. The same growth is true for a lot of our clients today. Westpark Communications has a track record of growing our employees as well as helping to level up many small businesses.

In honor of our 50th anniversary, Westpark Communications now has a second location opened up in Nashville, TN. We are excited to see what the next 50 years will look like and what opportunities this will open up for our people and our businesses.

All fields are required.